October 2016-We are pleased to partner with the Kiwanis Club of Scott's Plains to make a $25,000 donation to Hospice Peterborough, "Every Moment Matters Campaign". We will be furnishing and equipping the new Children's Pediatric Room 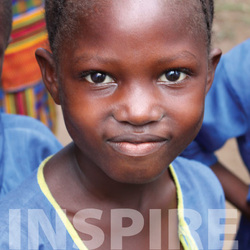 Province of Quebec flood victims in 1995